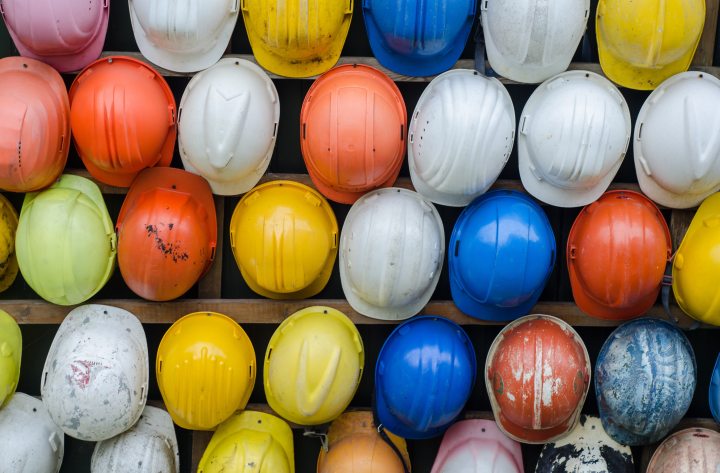 Last weekend, I went back up to Nashville to get some of my things. Last time I was in Nashville was almost two months ago. I left for spring break thinking I’d be back in a few days, and then I never got to go back.

So being back in Nashville had me bursting with joy. Not only had I not been anywhere besides my house for two months, but last time I was in Nashville everything was dead. Now everything popped with the brightest shades of green foliage popping through everywhere I passed. It felt encouraging.

New life had sprouted in places that were once so dead. Leaves had turned over, not because they wanted to but because they had to. The trees didn’t choose to loose all their leaves; that is the way their life cycle goes. There is expectancy wrapped up in what’s lost will have something beautiful grow in its place.

Parts of me have felt like they’ve lost their color, their vibrancy, their fullness of life, in the midst of this quarantine. I feel something really beautiful regrowing in its place, but I have no idea what that will look like on the other side.

A couple blocks over from my house, there were a few empty lots that had just begun construction earlier in the year. Before leaving Nashville, I would pass by those lots almost daily, so the progress they made didn’t feel significant because I was viewing it every day. As I drove to my house last week, I passed by those same lots. These homes were no longer bones of a home; full-fledged houses stood tall before my eyes.

I was surprised to see so much progress. That’s what it feels like in this moment. I don’t know what my world will look like in a few months, but what I do know is this: God stripping back so much of my life is going to reveal so much more on the other side.

Before this, the foundation of who I am had already been laid. Rough framing had been constructed, but I was a home without electricity. I had been sitting in the dark, unable to see the clutter that surrounded me in the midst of building a house that felt like it was for the Lord but was really for myself.

He had to remove me from the construction in order to see I had created a world that limited His participation.

So yes, the past few months haven’t felt ideal, but maybe when it’s all said and done I’ll come back with a home full of light and insulation. We have to first take care of what’s going on inside of us before we can build a home with beautiful exterior features.